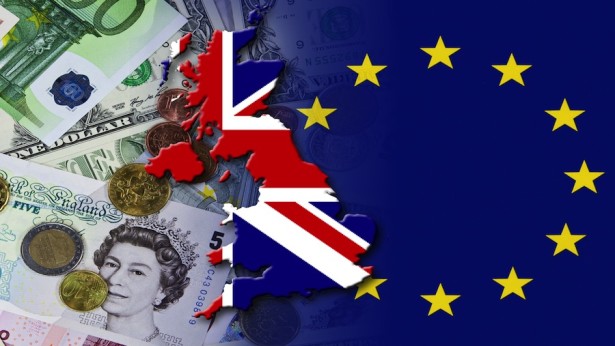 Calls for seasonal workers scheme intensify as labour shortages near 30%

NFU surveys have shown labour shortfalls reached 29% in September 2017 as a Parliamentary committee’s recommendation has intensified pressure on the Government to launch a new seasonal workers scheme.

NFU’s Amy Gray said labour surveys of labour providers showed shortfalls of 12-29% between May and November, with up to 3,000 spaces for workers at any one time. These numbers have doubled since surveys began in 2014, when the old SAWS scheme ended.

The NFU says Government action must be taken by May 2018 to prevent shortfalls this year. This should be a SAWS scheme for non-EU workers to top up.

Arguing for such a scheme, the Immigration policy: basis for building consensus report says: “There is already evidence that access to UK and EEA labour markets is insufficient to meet current demand.” The report is also critical of the government’s handling of the migration debate since the Brexit referendum in June 2016, saying: “We do not understand why it took the Government more than 12 months from the referendum” to ask the Migration Advisory Committee (MAC to provide data and advice on the role of EU nationals in the UK economy – or why it did not collect such data “as a matter of routine”.

As a consequence, “when the Government begins negotiations on the UK’s future relationship with the EU, it will do so without knowing what it wants the UK’s future immigration arrangements with the EU to be or what the economy needs,” it says.

The MAC is not due to report until September this year – “many months after the UK’s negotiations with the EU on the precise terms of their future immigration relationship are expected to have begun”, it points out.

The Parliamentary EFRA Committee made a similar recommendation in 2017.

Concordia’s Sam Zubaidi said requests from growers were up 10% but supply of overseas workers was down.

Available workers spoke less English and were older and from more rural areas. He said pay was 200-300 euros less a month because of devaluation of sterling since the Brexit vote in 2016. There is also a feeling among workers that they are less welcome, he added.