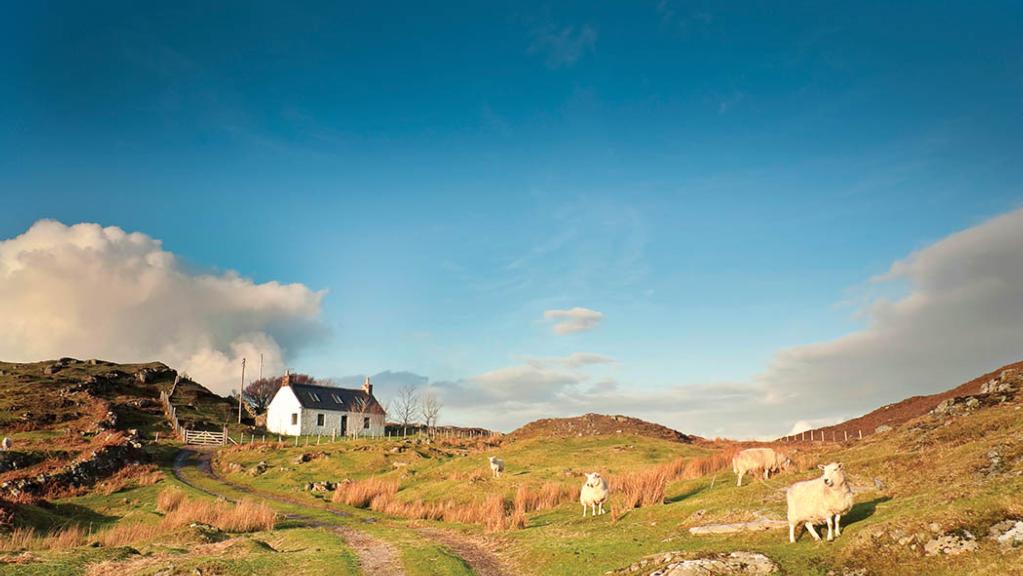 An informal alliance of farming and environmental groups has called on the Government to give specific protection to small and medium sized farms in its upcoming Agriculture Bill.

The coalition, which includes the Tenant Farmers’ Association, the Campaign to Protect Rural England (CPRE), Friends of the Earth, the Landworkers’ Alliance and Sustain, said having a range of farm sizes and types is vital for a thriving rural sector.

England specifically has lost 48 per cent of its farms, more than any other EU country.

Vicki Hird, farm campaign co-ordinator at Sustain, said: “With the future so uncertain, farms are an endangered species.

“As we exit the EU and start to make our own decisions about how to support farmers, the Government has a chance to end the unfettered rewards for large landowners and instead distribute payments more fairly across the farming system, giving small farmers the support they so desperately need. “We all understand the principle of needing to help young people on to the housing ladder. The same principle applies with our farmers.”

While the coalition recognises farms need to expand or shrink over time, it hopes to challenge the ‘continued, harmful concentration’ of tenure and ownership across the industry.

As well as a more even redistribution of future support, the group is calling for accessible grants and low/no interest loans for small and medium sized farms, as well as affordable training, mentoring and advice.

TFA chief executive George Dunn said: “It is vital to have a structure within the farming industry which encourages progression.

“This means having small, medium and large farms and a well-functioning landlord tenant system underpinning occupation, investment and resilience.

“A key focus to achieve this must be to look at reform of the taxation system which underpins land ownership and occupation.”