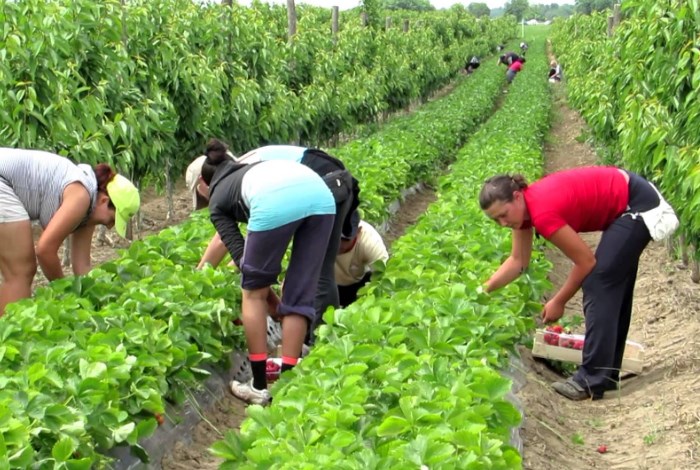 EFRA is relaunching an enquiry into the sector labour crisis, which led to calls for a new seasonal workers scheme as Brexit’s impact hit recruitment.

April 2017 the then EFRA Committee produced a report into ‘Feeding the nation: labour constraints’. This report followed a short inquiry into the availability of labour for work in the agriculture and horticulture sectors and investigated the degree to which there was a labour shortage in those sectors, the main reasons for any such shortage and the effect the UK’s vote to leave the EU was having on recruitment of foreign workers.

The Committee has decided to re-launch and re-open that inquiry to investigate whether the labour situation faced by those working in agriculture, horticulture and food production has improved or deteriorated over the past year, and to inquire into whether the Government’s statements at the time have proven accurate.

The Committee will be holding evidence sessions between now and the Easter recess and is seeking written evidence to inform its inquiry. The Committee would welcome written submissions from businesses and organisations in the agriculture, horticulture and food sectors which addressed the following questions:

Written submissions will be welcomed, by the committee, up to a deadline of 26th February 2018.