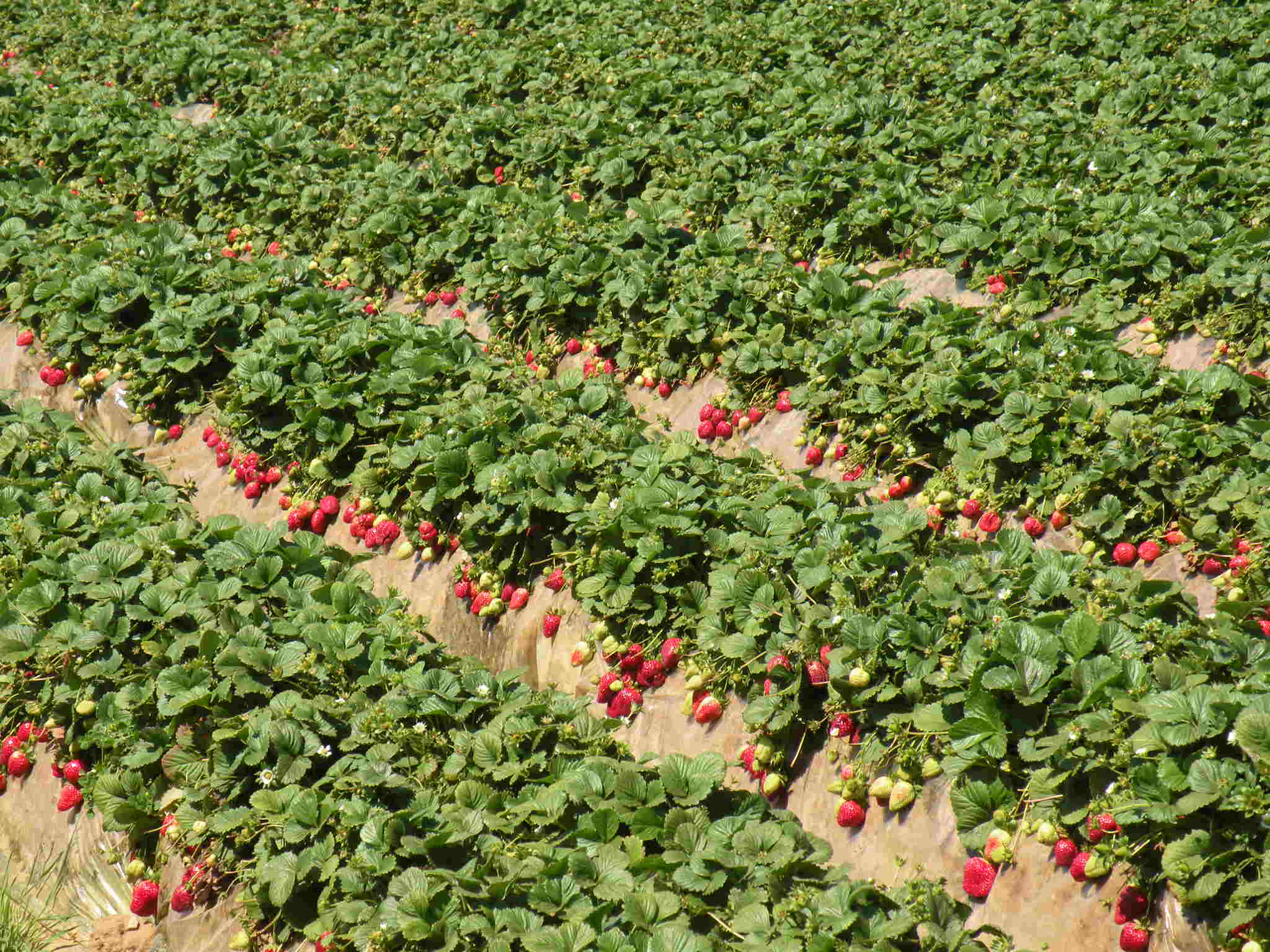 Nineteen growers based in Perthshire, Angus and Fife, represented by Angus Growers Ltd, calculate that they missed out on £625,000 last year, because of shortages of labour due to Brexit. The growers’ association blamed the financial hit on EU workers being put off coming to the UK. About £400,000 of revenue was lost to the farms in 2017 because there was not enough staff to pick the fruit as it ripened, and delays often meant that the produce had to be downgraded. 85 tonnes of soft fruit were either left unpicked or downgraded.

A survey of farms last year showed that the region was short of between 500 and 1000 seasonal workers. It seems that it is no longer as attractive to work in the UK, due to the weaker Pound. James Porter, Chairman of the NFU Scotland horticulture committee, told The Courier newspaper in July last year that the surveyed growers reported a shortfall in pickers of at least 10%. He said: “Harvest costs will be significantly higher due to more overtime”. Sadly, he was proved to be right, as overtime paid to the reduced number of pickers totalled £225,000.